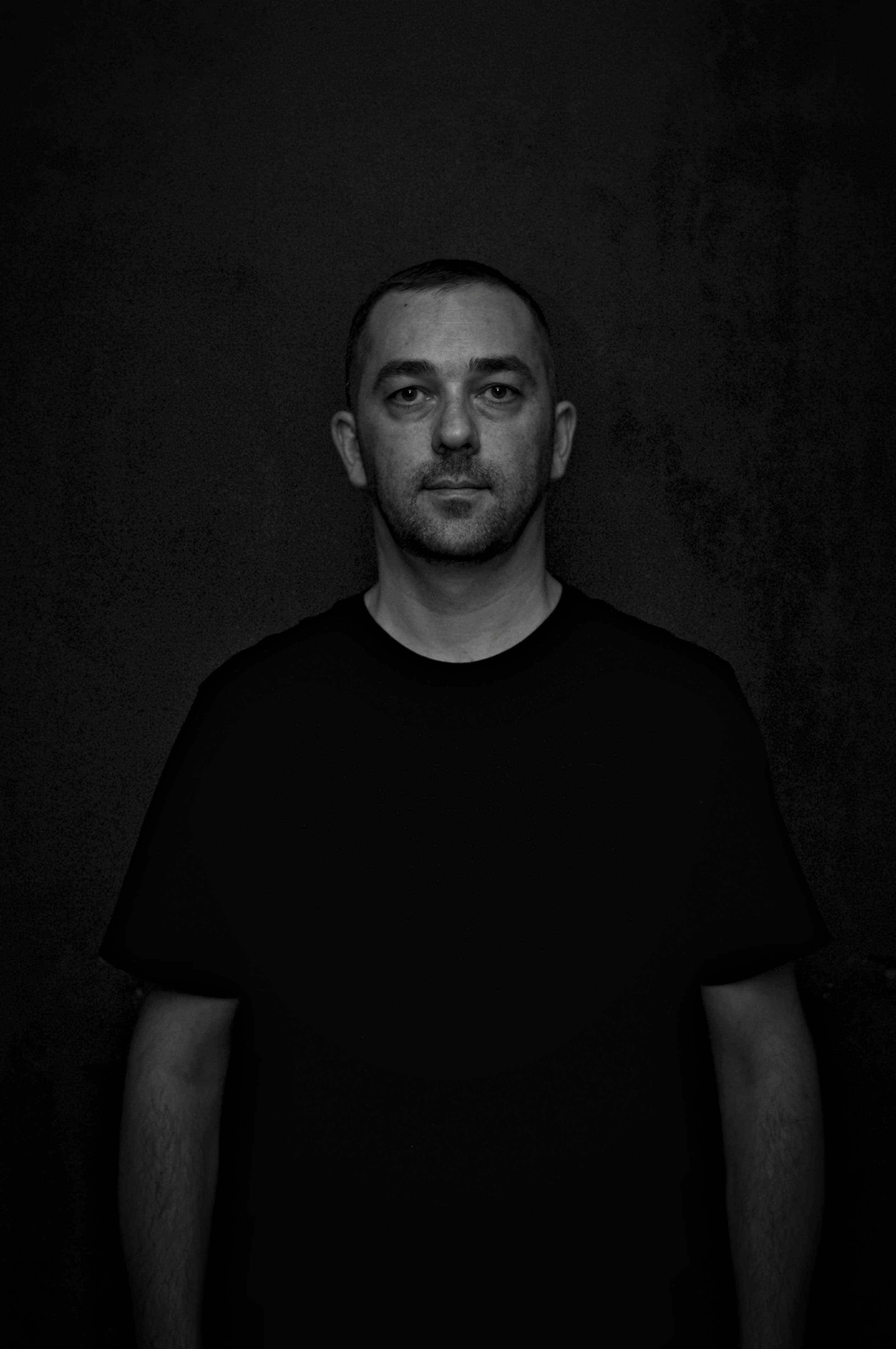 His first appearence as a DJ was in 2006 in club 'Suliko' ,Kutaisi. In 2007-2009 years he was resident of this club and also he was doing promotion when he first got introduced almost every famous Georgian artists from all over the country and invited them in Kutaisi. For further development and promotion of electronic music Levan cooperation with Zapa (Zaza Panchulidze) were organising several indoor and outdoor festival in Kutaisi. For the same aim they created radio show called 'Dynamics' on FM 'old town' where this two had discussions about history of electronic music, about genres and styles. They made own sets for audition and furthermore they had exclusive sets from other famouse Georgian artists. From 2013 he is resident of 'BUDE'. Levani's sets are full of melodic and joyful sound of techhouse.