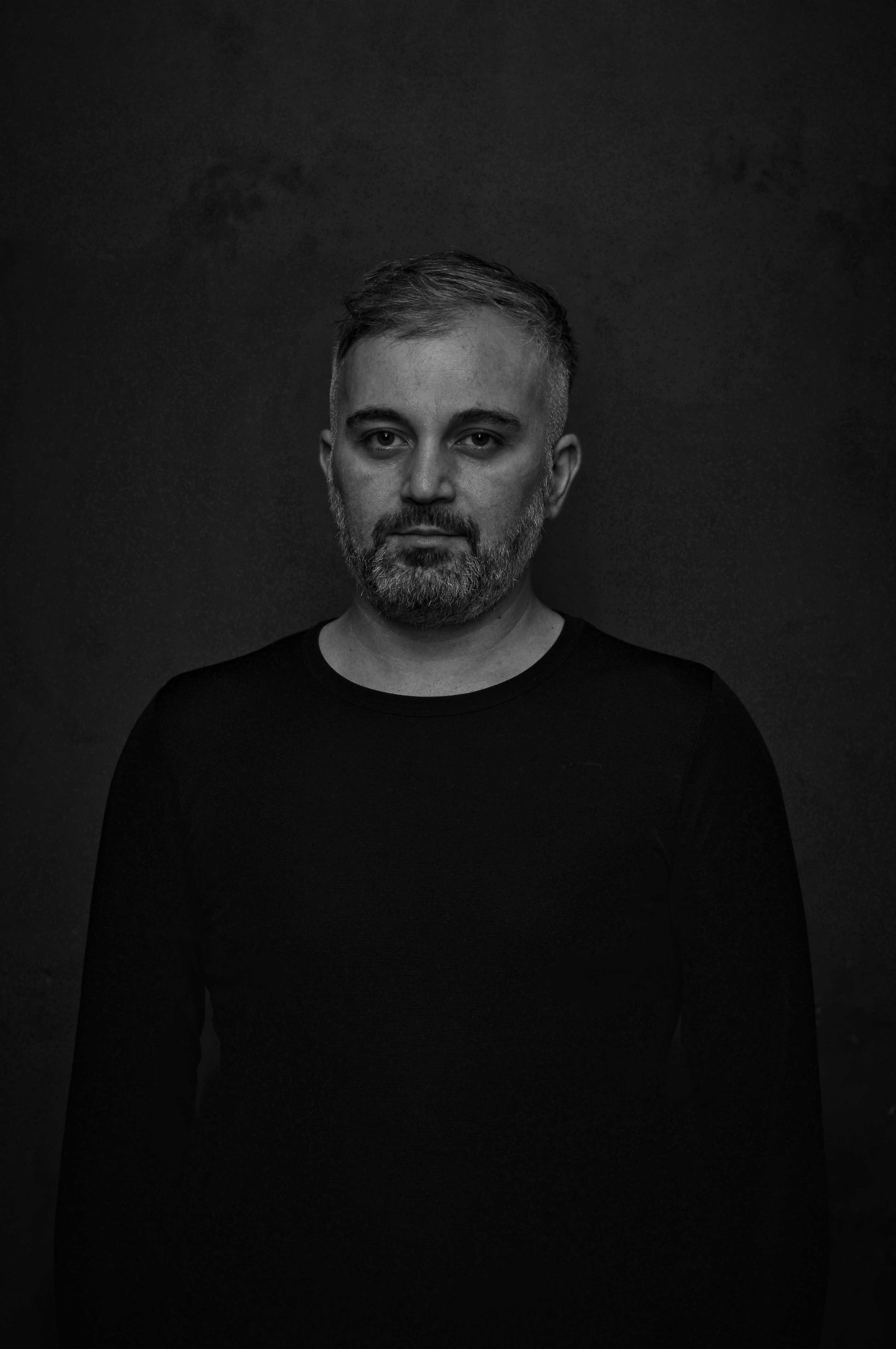 ØRIM it's a techno project of Mirian Gazdeliani. His musical taste has been formed and shaped in very early years. Basical knowledge and experience in music (producing, DJing,live performing) he got in Berlin, where from 2010 to 2012 he was able to improve all necessary skills for artist performer. As a result of many experiments in electronic music now ØRIM has formed sharply identifiable handwriting with his dark and hard techno sound. From 2013 till today he's performing not only in Georgia also internationally. ØRIM is one of the co-founder and resident artist of the techno club 'BUDE' based in Georgia, Kutaisi.